Australian PM says his government was ‘too optimistic’ before Omicron surge 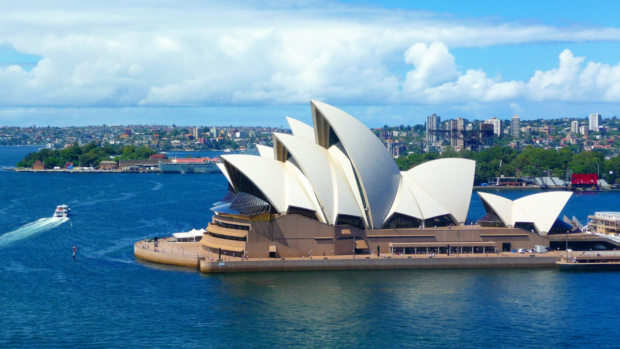 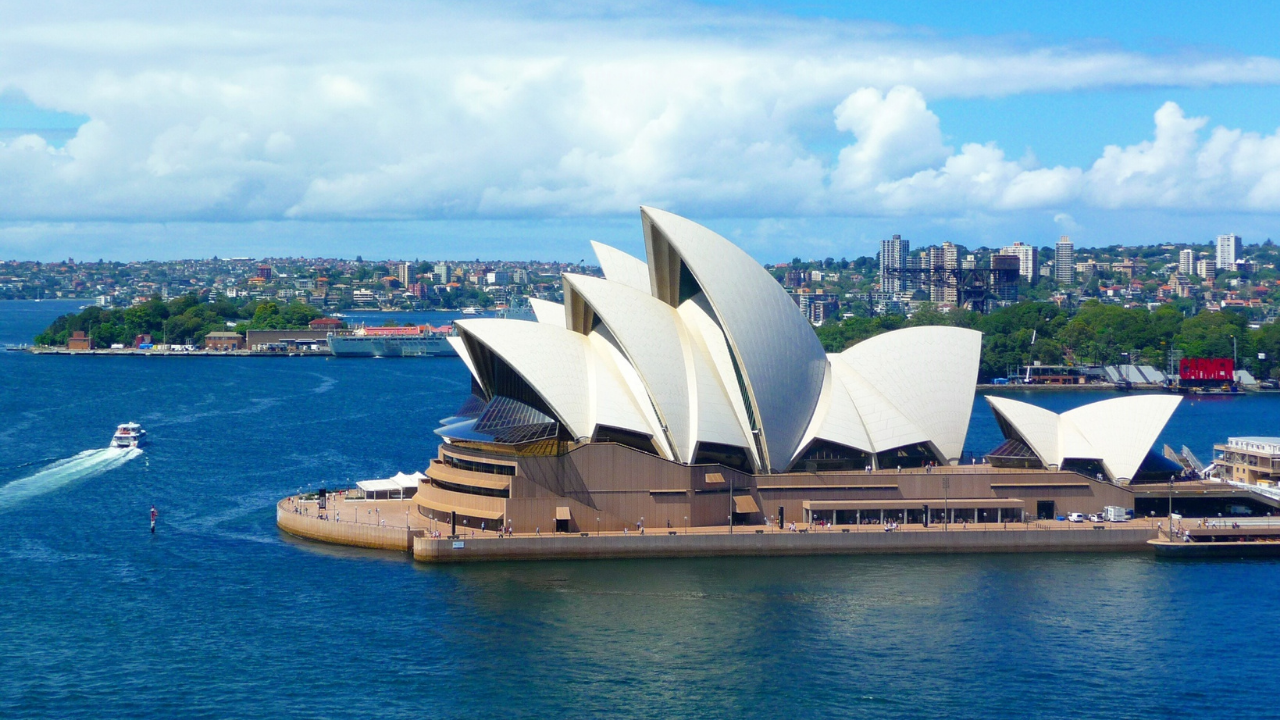 SYDNEY — Australia’s prime minister faced up to criticism of his leadership on Tuesday, saying his government had been too optimistic about the impact of coronavirus vaccinations leading to disappointment and exhaustion when the Omicron variant hit.

Scott Morrison faces an approval rating falling to its lowest level in two years with an election due in four months and public confidence battered by widespread shortages of rapid antigen tests as Omicron cases surged past 1 million over the summer.

In an address to the National Press Club in Canberra, Morrison said he would take the criticism that came with the leader’s job.

“I haven’t got everything right,” he said.

Morrison said his focus had been on balancing health objectives with the economy, and Omicron had changed the rules, disrupting supply chains and causing a shortage of tests.

In early January, Morrison had said his government was adopting a “push through” approach to the pandemic instead of returning to lockdowns.

“As we went into the summer we were too optimistic perhaps,” he said, adding this had heightened the disappointment people felt when vaccinations did not stop Omicron’s spread.

Responding to criticism that his government had not anticipated the need for more tests, Morrison said it had been the responsibility of the states, in Australia’s federal system, to supply COVID tests through most of the pandemic.

He acknowledged public frustration and, in an election pitch, said the country needed a leader with experience to persevere.

Australia’s pandemic death rate was among the lowest in the world and it had a high vaccination rate despite a delayed rollout, he said.

Authorities reported 77 deaths on Tuesday, down from a record 98 hit last Friday, and just over 35,000 new cases.

Hospitalizations have remained steady at about 5,000 for the last few days after peaking at just under 5,400 a week ago. Throughout the pandemic, just over 3,800 people have died of COVID-19 in Australia.

Morrison highlighted the strength of the economy, with Australia maintaining a AAA credit rating, and said more people were in work than before the pandemic, with an unemployment rate of 4.2%.

The federal government will offer extra payments worth up to A$800 to staff of carehomes for the elderly, he announced, as more than 1,200 nursing homes deal with COVID-19 outbreaks that killed hundreds of people in January and led to staff shortages.

He also announced a A$2billion plan to boost manufacturing by commercializing research.

“We need to find and develop a new breed of researcher entrepreneurs in Australia,” Morrison said.

The government will fund a A$2.2 billion plan to commercialize research, including A$1.6 billion for a program for early-stage research that is vulnerable to higher levels of uncertainty about commercial returns.

The science agency CSIRO will get A$150 million to expand a venture capital program backing start-ups. Another A$296 million will be allocated over the next decade to universities to fund 1,800 PhDs and 800 fellowships with an industry focus.

An election is due in May or earlier.


For more news about the novel coronavirus click here.

What you need to know about Coronavirus.

The Inquirer Foundation supports our healthcare frontliners and is still accepting cash donations to be deposited at Banco de Oro (BDO) current account #007960018860 or donate through PayMaya using this link .