My Health, Illness, and Support System 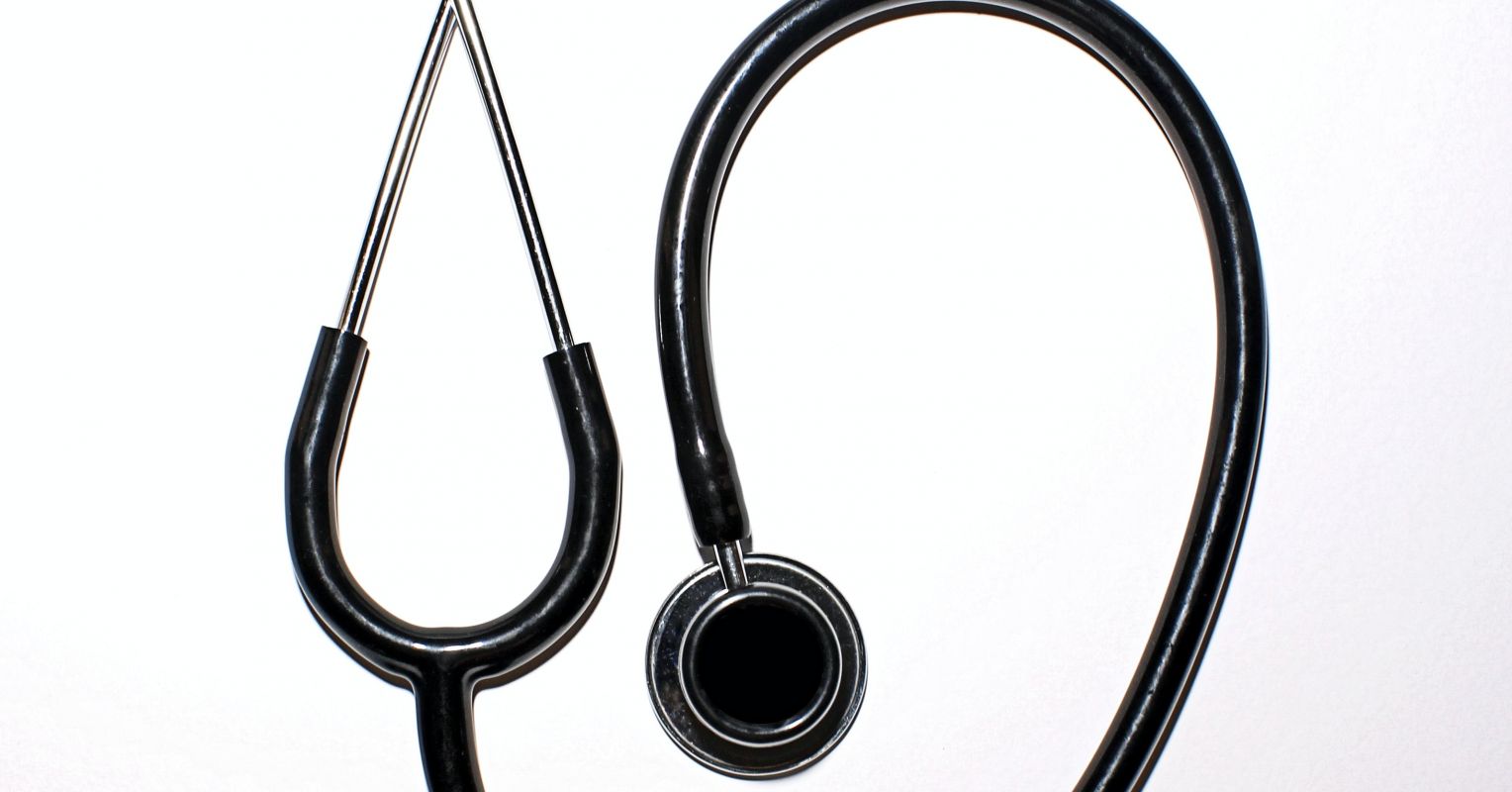 In 2021, my health has taken a hit. I went to see a hematologist yesterday and upon reviewing my record in the EMR, he remarked how “busy” I’ve been this year. 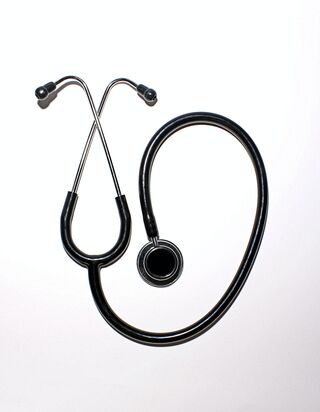 There was the compound wrist fracture that occurred early on Valentine’s Day, resulting in two surgeries, permanent damage, and numbness in the nerve in my left index figure. I’ve had chronic anemia this whole year and needed several infusions of iron. They can’t figure out the cause, hence the visit to the hematologist. My asthma has moved into the severe and persistent category and I spent a week in the hospital receiving IV steroids. I’m in the process of being evaluated for a procedure called a bronchial thermoplasty because I can’t keep taking high doses of steroids and running to the ER. A stroke in 2018 left me with no muscle tone in my bladder and I’m experiencing chronic urinary retention. My urogynecologist is determining whether I’m a candidate for a device that will theoretically stimulate the bladder muscle to function.

No wonder my hematologist asked me about my support system. He asked specifically, “Who do you have at home?” and I explained no one but I have my brother close by and he is the best brother a sister could have. He asked me if I had children. I simply said no and left it at that. I don’t elaborate because it gets too complicated. I had no maternal instinct before I even was diagnosed with anorexia at 26 and I recall at one point when I was in my early twenties, declaring to my mother I never wanted to have children. To which she replied, “That’s fine.” I’m grateful to her for not telling me I would change my mind. 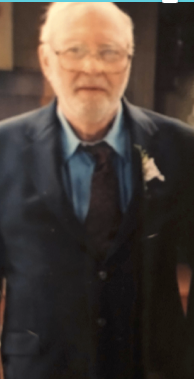 I don’t regret my decision. I would hate becoming an obligation to my children in the way my father became an obligation to my brother and me in his old age. Grocery shopping, laundry, cleaning. And we could never do anything good enough for him. He lay in his bed, watching television, occasionally arising to more closely inspect our work and shoot a critical remark off “Why did you get me that shit cake?” Because dear daddy, you didn’t specify which type of cake you liked or disliked.

I never wanted to become that to my kids, a scenario that might play itself out as my health continues to decline. Of course, my father was depressed too, for which he refused to seek treatment. Am I frightened? Yes. But in addition to my brother, I have friends and extended family to whom I can turn to allay my fears and talk to openly and honestly. Sometimes my mind goes to worse case scenarios, such as what if I wind up unable to care for myself, needing round-the-clock care such as a nursing home or assisted living facility, but I try to put that out of mind quickly. My former psychiatrist Dr. Lev always said to me, when I used to compare myself to my father, I take care of myself and get the appropriate treatment. He neglected himself to death.

Thanks for reading. Andrea